Romanian authorities started on Saturday to take away luxury cars from a property close to the capital as part of a criminal inquiry into alleged human trafficking that led to the arrest of divisive internet personality Andrew Tate.

A Reuters reporter saw several cars, including a Rolls-Royce, BMW and Mercedes-Benz, being taken from the Tate compound on the outskirts of the capital, Bucharest, to be transported to a storage location.

Earlier this week, prosecutors told Reuters they had seized 15 luxury vehicles and more than 10 properties and homes belonging to the suspects in Bucharest and the counties of Prahova and Brasov to prevent the assets being sold or hidden.

Tate s lawyer was not immediately available for comment.

The four suspects challenged their 30-day arrest warrant earlier this week, but the Bucharest court of appeals rejected the challenge and said they should remain in police custody.

His remarks got him banned from all major social media platforms, although his Twitter account became active again in November after Elon Musk acquired the platform.

Tate, who holds U.S. and British nationality, has said women are partially responsible for being raped and that they belong to men.

Advertisement
Related Topics:Entertainment
Up Next 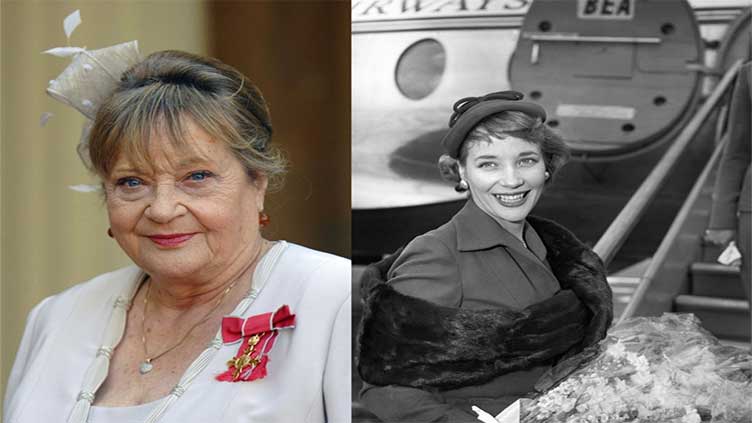 Actress Sylvia Syms, who starred in classic British films including “Ice Cold in Alex” and “Victim,” has died, her family said Friday. She was 89.

Syms’ children said she “died peacefully” on Friday at Denville Hall, a London retirement home for actors and entertainers.

“She has lived an amazing life and gave us joy and laughter right up to the end,” children Beatie and Ben Edney, said in a statement. “Just yesterday we were reminiscing together about all our adventures. She will be so very missed.”

Born in London in 1934, Syms became a British cinema stalwart, appearing in many of the best-remembered British movies of the 1950s and 60s.

She starred opposite John Mills in World War II adventure “Ice Cold in Alex” in 1958 and appeared the next year in rock musical “Expresso Bongo” with Laurence Harvey and Cliff Richard. She played the wife of Dirk Bogarde’s closeted gay lawyer in the 1961 thriller “Victim,” the first British film to deal openly with homosexuality.

Other notable films in a career that stretched over seven decades included 1974′s Cold War drama “The Tamarind Seed,” with Julie Andrews and Omar Sharif.

The following year, she was made an Officer of the Order of the British Empire by the real queen at Buckingham Palace.

Syms had a recurring role on the BBC soap opera “EastEnders” between 2007 and 2010, and continued to perform in film and television well into her 80s.

Syms married Alan Edney in 1956; the couple divorced in 1989. She is survived by her daughter and son. 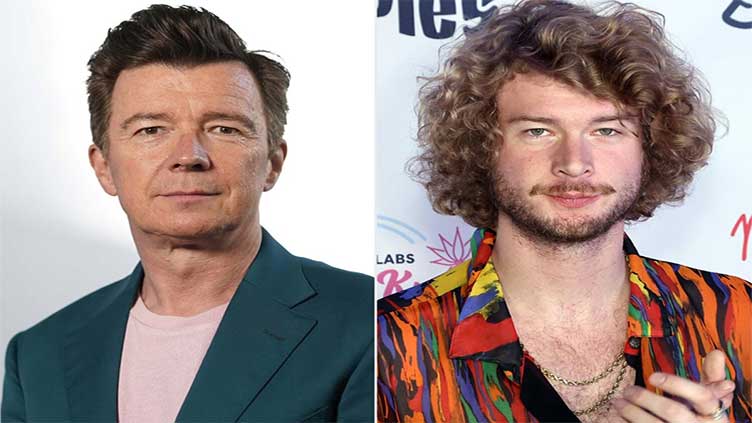 Rick Astley has sued the rapper Yung Gravy over a song that borrowed heavily from the British singer’s signature “Never Gonna Give You Up,” claiming that the new song illegally used an impersonator who imitated Astley’s distinctive baritone.

“In an effort to capitalize off of the immense popularity and goodwill of Mr. Astley, defendants … conspired to include a deliberate and nearly indistinguishable imitation of Mr. Astley’s voice,” the complaint said. “The public could not tell the difference.”

Astley’s lawsuit seeks “millions of dollars” in damages, as well as profits from “Betty.”

Among the defendants are Yung Gravy, whose real name is Matthew Hauri, and his record label, Universal Music Group’s (UMG.AS) Republic Records.
Universal and a representative for Yung Gravy did not immediately respond to requests for comment.

Astley, 56, reached No. 1 on the Billboard Hot 100 in 1988 with “Never Gonna Give You Up”. The song saw resurgent popularity about two decades later through the “Rickroll” internet meme, where it unexpectedly interrupts unrelated content.

Astley’s lawyer Richard Busch is known for representing Marvin Gaye’s family against Robin Thicke and Pharrell Williams over their alleged copying of the song “Got to Give It Up” for their “Blurred Lines.”
Thursday’s complaint said Astley’s claim resembled a 1988 case where Bette Midler successfully sued Ford Motor Co (F.N) for using a soundalike to sell vehicles, though Ford had licensed her song “Do You Want to Dance” for a commercial.

“Mr. Astley owns his voice,” Busch said in an email. “California law is clear … that nobody has the right to imitate or use it in a new sound recording without his permission, or pass it off as if he did approve the use.” 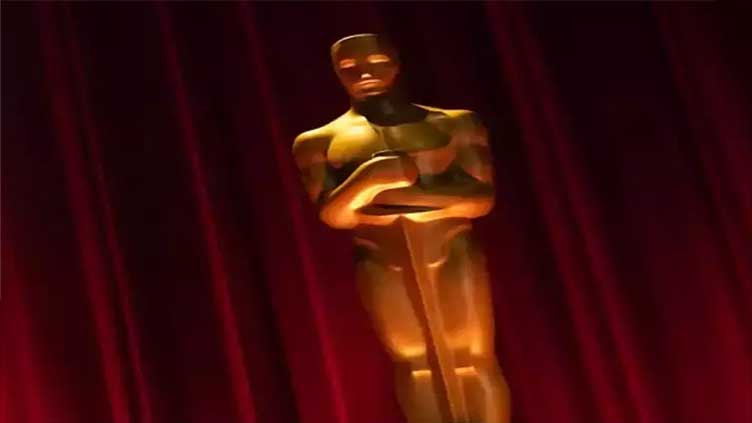 Hollywood’s film academy said on Friday it was reviewing this year’s campaigns for Oscar nominations, a day after a media report raised questions about the surprise nod for British actress Andrea Riseborough.

On Tuesday, Riseborough was nominated for best actress for playing an alcoholic single mother in little-seen film “To Leslie,” a shock to awards pundits who had not expected her to be in the mix.

Media newsletter Puck reported on Thursday that the unexpected nomination had sparked questions about whether an aggressive campaign for Riseborough had violated lobbying rules set by the Academy of Motion Picture Arts and Sciences.

The academy issued a statement on Friday that said the organization was “conducting a review of the campaign procedures around this year’s nominees, to ensure that no guidelines were violated.” The statement did not name Riseborough.

The review also aims “to inform us whether changes to the guidelines may be needed in a new era of social media and digital communication,” the statement said.

The academy limits how studios can reach out to voters, how often and what they can say in any communications as part of their Oscars campaigns.

Puck reported that the wife of the film director, actress Mary McCormack, and friends had “emailed and called tons of members of the Academy’s actors branch, begging them to see the little-watched alcoholic drama and post online about Riseborough’s searing performance.”

Dozens of A-list stars then “sang her praises and helped win her the coveted nomination,” Puck said.

Representatives for McCormack and Riseborough did not immediately respond to requests for comment.
“To Leslie” has collected $27,000 at movie box offices since its release in October, according to Box Office Mojo.

“We have confidence in the integrity of our nomination and voting procedures, and support genuine grassroots campaigns for outstanding performances,” the academy statement said.

Winners of the Academy Awards will be announced on March 12.