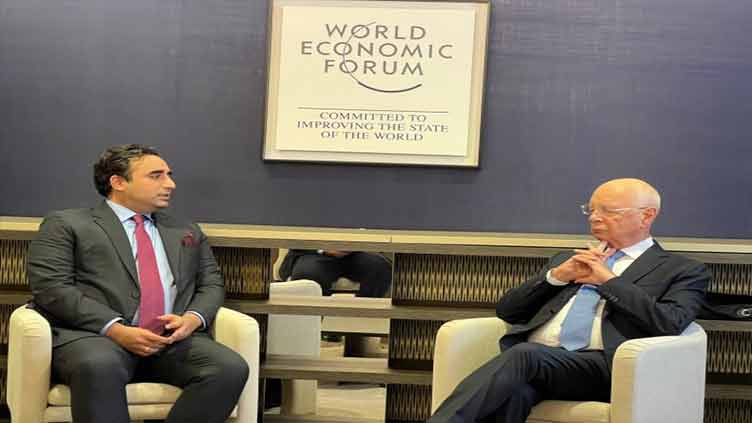 Foreign Minister Bilawal Bhutto Zardari on Tuesday met the Founder and Executive Chairman of the World Economic Forum Professor Klaus Schwab, on the sidelines of the annual meeting of the Forum being held in Davos, Switzerland. 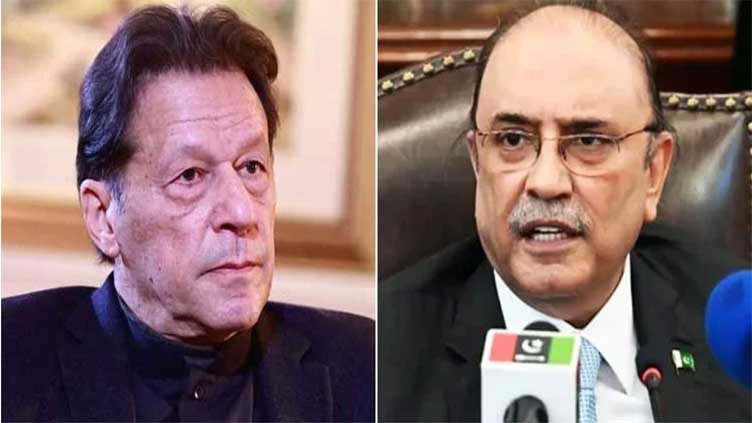 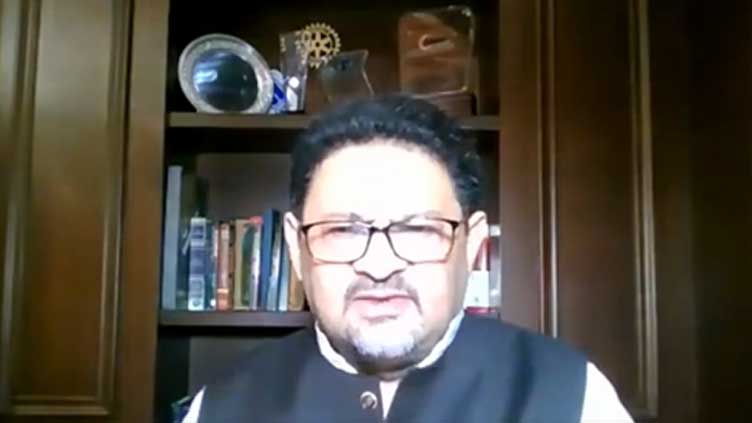 Former finance wizard and Pakistan Muslim League – Nawaz (PML-N) leader Miftah Ismail on Saturday reacted to the depreciation of the rupee against the dollar and rising inflation across the country urging the incumbent government to raise the minimum wages to Rs35,000.

Addressing the “Remerging Pakistan” seminar in Peshawar via video link, Miftah expressed his views on the current economic turmoil saying that more than 86 percent of children are facing malnutrition in an Islamic state like Pakistan. Common masses’ trouble is increasing day by day, he added.

Highlighting concerns over depleting forex reserves, he said that they had put their all efforts to revive the country’s economy and avert default risk but unfortunately the country is heading towards bankruptcy. 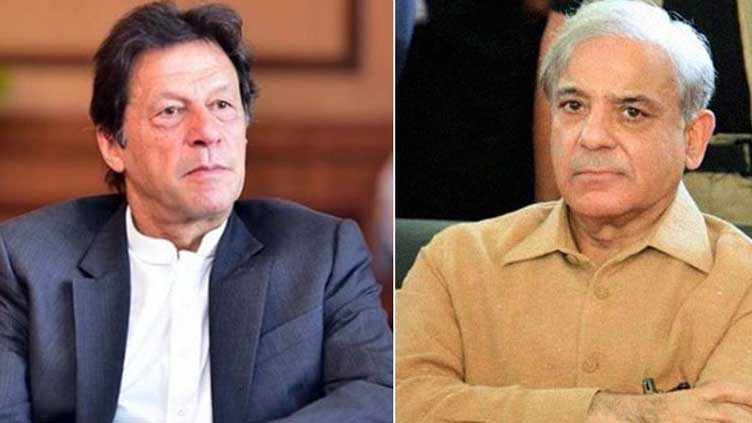 The prime minister took to the Twitter and termed the former PM’s allegations against PPP co-chairman irresponsible.

He said that Mr. Khan’s accusations also conform to a pattern of conspiracy theories meant to spread venom against his political opponents.

The premier went on to say that such nonsensical rhetoric is an attempt to remain politically relevant.

“The whole nation knows how he has used politics of hatred to divide the society for the sake of power,” he added.