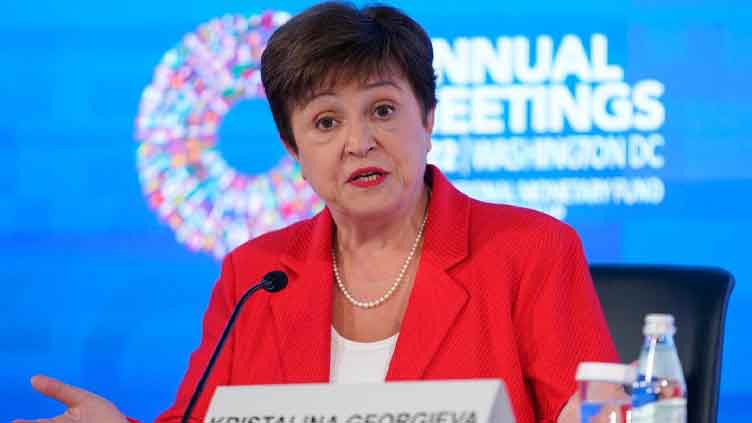 “I don’t see a downgrade now, but growth in 2023 will slow down,” Georgieva said at the World Economic Forum in Davos, Switzerland.

“Our projection is that we will go by half a percentage point down vis-a-vis 2022. The good news though is that we expect growth to bottom out this year and 2024 to be a year in which we finally see the world economy on an upside,” Georgieva said.

The International Monetary Fund has downgraded its growth forecast three times since October 2021.

On the issue of central banks potentially cutting interest rates, Georgieva said we are “not quite there yet,” as inflation is slowing down but remains “still quite high.”

“Central banks have to be careful not to pull their foot from the brake too early,” she added. Last week, the U.S. saw its inflation rate hit its lowest level since October 2021, while euro zone inflation dropped for a second consecutive month in December.

A ‘better place’ for China in 2023?
Turning to China, Georgieva repeated the IMF’s projections that the country will see GDP increase, but that it won’t make up as large a portion of global growth as it has in the past.

“The China growth rates are not going to return to the days when China delivered about 40% of global growth, this is not going to happen,” Georgieva said, with the country having experienced below-average growth for the first time in 40 years in 2022.

If China stays the course with its current Covid-19 reopening agenda, the country will reach the IMF’s growth projections of 4.4% by the end of the year, Georgieva said.

The managing director’s comments come the day after the IMF released a new report saying fragmentation could cost the global economy up to 7% of GDP.

Related Topics:Business
Up Next 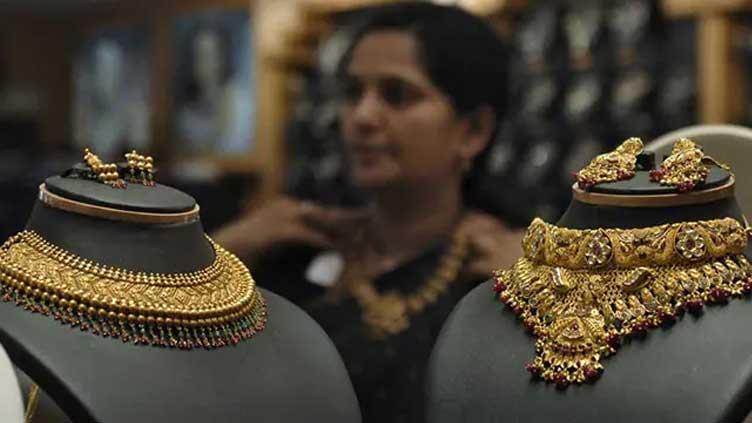 The price of gold in the international market decreased by US$46 to US$ 1,865 as compared to its sale at US$1,911 on the last trading day 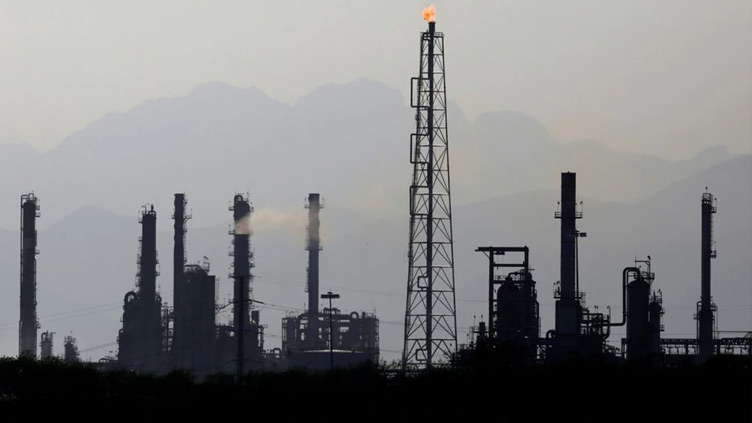 The Group of Seven rich nations, the European Union and Australia have set price caps for Russian diesel and other refined petroleum products to keep markets supplied while limiting Moscow’s revenues when an EU embargo kicks in.

The EU measure, which takes effect on Feb. 5, follows an earlier EU embargo on Russian seaborne crude, for which the bloc, the G7 and Australia set a crude price cap at $60 per barrel from Dec. 5.

The coalition aims to punish Russia over its invasion of Ukraine almost a year ago by depriving it of revenue from its oil and products exports, while averting a surge in prices that could occur if Russian oil stopped flowing to global markets.

Envisioned as a safety valve from the EU ban, which covers insuring and shipping Russian oil and therefore risks snarling the entire global trade, the price cap mechanisms would allow such services provided they occur below an enforced price.

Below are the main elements of how the embargo on Russian refined products is supposed to work:

The price caps on petroleum products will be implemented on Feb. 5 or “very soon thereafter,” the coalition said in a statement. Participating countries said they would include “time-limited exceptions” for products that are loaded onto a vessel prior to Feb. 5.

The EU ban bars EU vessels from carrying Russian-origin petroleum products, unless the products are purchased at or below the price cap agreed by the coalition.

The provision also applies to companies that provide technical, brokering or financial assistance such as insurance for cargoes carrying Russian refined products.

If a vessel sailing under the flag of a third party intentionally carries Russian oil above the price cap, EU operators will be prohibited from insuring, financing and servicing the vessel for 90 days after the cargo has been unloaded.

EU-flagged vessels will be subject to penalties according to national legislation, but the EU is working on a penalty of 5% of global turnover for companies that break EU sanctions.

The G7 coalition said it would review the Dec. 5 crude oil price cap in March.

Decisions on any changes would be driven by technical analysis by groups such as the International Energy Agency, while factoring in the impact on Russian oil revenues. 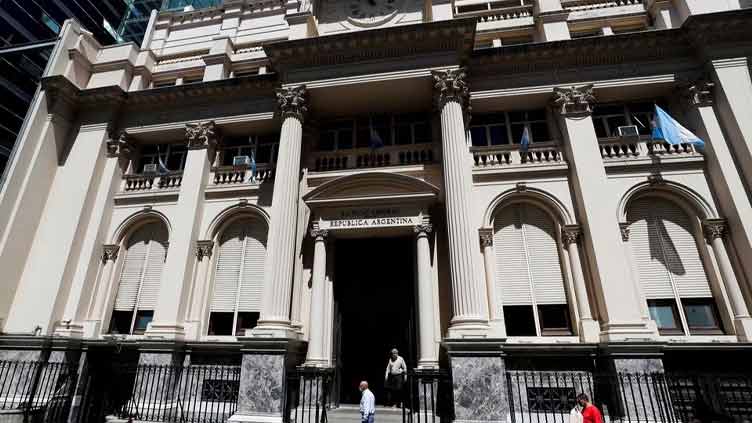 Analysts consulted by Argentina’s central bank expect surging consumer prices to rise slightly this year, the bank said on Friday, which would mark a second straight year of near triple-digit inflation for South America’s second-biggest economy.

Consumer prices are seen rising by an annual rate of 97.6% in 2023, according to the analyst poll commissioned by the Argentine monetary authority (BCRA), compared to last year’s rate of 94.8%.

The bank’s latest REM survey compares to a December forecast of a 98.4% inflation rate by the end of this year.

The government of embattled President Alberto Fernandez sees creeping annual inflation for 2023 significantly lower, at just 60%, according to a budget projection.

The survey’s inflation forecast sees some relief by 2024, however, with prices rising by 79.6%, but up from its previous estimate of 75%.
Suffering through a prolonged economic crisis marked by a massive debt load, chronic deficit spending and the steady erosion of the local peso currency, Argentines live with one of the world’s highest inflation rates, second only to Venezuela in Latin America.

Earlier this week, the BCRA announced it will roll out a new 2,000-peso bill, double the face value of its largest current bank note.

The analysts surveyed expect January’s inflation rate to come in at 5.6%. The monthly rise in prices last December stood at 5.1%, according to the official IPC price index.

Expectations of economic growth this year remain unchanged at 0.5%, according to the survey, while the official exchange rate is seen ending the year at 327.75 per U.S. dollar.

That would mark a 74% weakening of the tightly controlled official exchange rate, compared to its current value of about 188 pesos per greenback.