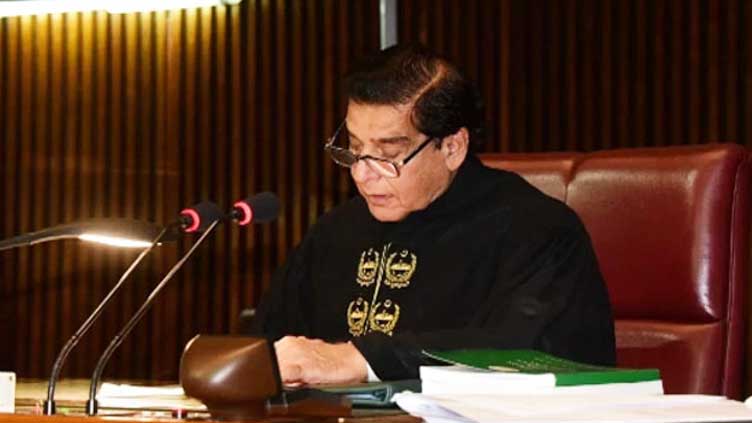 The Election Commission of Pakistan (ECP) subsequently de-notified the MNAs over the acceptance of the resignations.

Earlier, the PTI and the ruling coalition in the NA had been at daggers drawn to each other over the Speaker s delay in acceptance of resignations by the PTI MNAs.

It is pertinent to mention here that the PTI had announced mass resignations from the lower house of parliament on April 11, a day after the ouster of then prime minister Imran Khan through a vote of no-confidence. The party wanted Mr Ashraf to accept the resignations collectively, however, the speaker insisted that he would accept these one by one after the personal appearance of each member in line with constitutional requirement.

On July 28, the speaker accepted the resignations of only 11 PTI lawmakers. The PTI challenged the move in the Islamabad High Court (IHC) in August but court dismissed the petition saying the political dispute should be resolved in the Parliament.

Bani Gala houses yet to be legalised due to technical issue 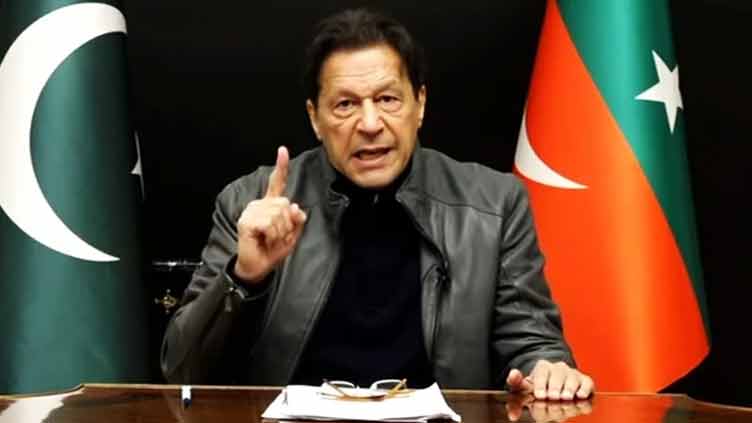 The Pakistan Peoples Party (PPP) said on Saturday it would send a legal notice to Pakistan Tehreek-e-Insaf (PTI) Chairman Imran Khan for accusing former president Asif Ali Zardari of hatching a plot of his assassination.

Senior PPP leaders Farhatullah Babar, Nayer Bukhari and Qamar Zaman Kaira made the announcement at a joint press conference a day after Mr Khan levelled scathing allegations against Asif Zardari. In a televised address on Friday, the PTI chief accused the PPP co-chairman of making a “Plan-C” to assassinate him after “failure to execute Plans A and B”. He also alleged that the former president had given money to a terrorist outfit for killing him.

Mr Bukhari said, “Today we are sending a legal notice to Imran Khan,” adding that the PTI chairman had made false allegations against the PPP leadership.

Qamar Zaman Kaira said Mr Khan should provide evidence for his allegation against the president, adding that he should be punished if he failed to provide evidence. “We will use our legal right,” he said, adding that Imran Khan was a fascist and not a democratic person. He said the PTI chief was shifting the blame of his failures on others.

Farhatullah Babar said Imran Khan should make self-introspection before raising fingers on others. The PTI chief, he said, had mocked himself by making allegations against Mr Zardari.

FM Bilawal to leave for Russia visit on Sunday 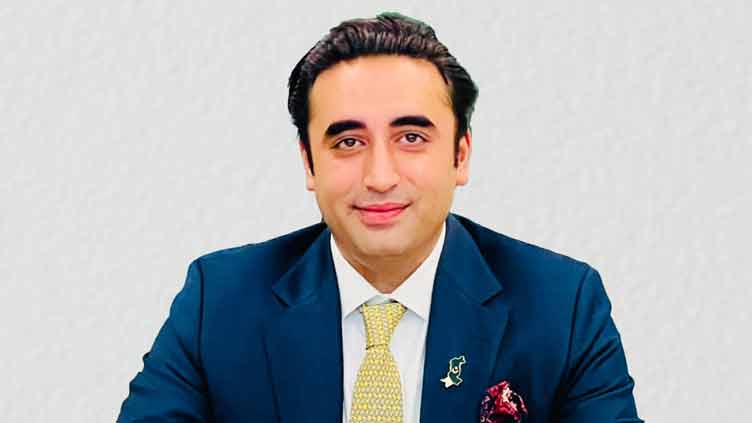 The foreign minister will hold official talks with his Russian counterpart where the two sides would deliberate upon the entire spectrum of bilateral relations and exchange views on regional and international issues of mutual interest.

The visit comes as Pakistan is in talks with Russia on import of oil as the South Asian country seeking ways to meet energy demands.

Recently, an independent Russian oil refiner, Forteinvest, has secured a deal that will see Russian gasoline shipped to Pakistan by land for the first time.

Reuters has reported citing sources, Forteinvest has received more requests to provide Pakistan with gasoline, diesel, and LPG. Forteinvest has already sold a trader a 1,000-tonne lot of gasoline from its Orsk facility for delivery to Pakistan.

Due to the lack of direct rail links between Russia and Pakistan, the sources claimed the refined goods will be transported by rail from the Orsk refinery in Russia s Orenburg area close to the Kazakhstan border to Afghanistan before being unloaded onto tank trucks for transportation to Pakistan.

The action comes days before the imposition of fresh Western sanctions as the 27-member EU and the G7 countries work to cut back on Russia s income from oil shipments without jeopardising global supplies. 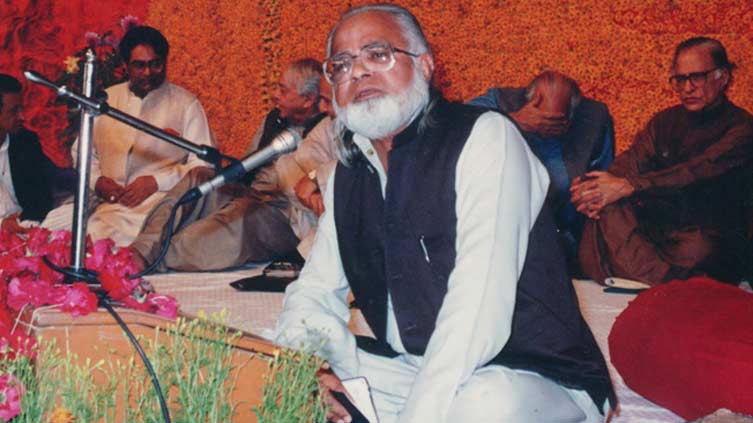 The death anniversary of noted Na’at Khwan and poet Muzaffar Warsi is being observed on Saturday, Jan 28.

Born on Dec 23, Muzaffar Warsi was a prominent Urdu poet, critic, essayist and lyricist. Among his publications were collection of various poetry genres and autobiography entitled “Gaye dinon ka suraagh” which was considered a classic. He also used to write for Urdu newspapers.

He was given the titles of ‘Faseeh ul Hind’ and ‘Sharaf u Shu’ara’ by the people of the literary circles. He had three daughters and one son.

He won wide acclaim for lending his melodious voice to Na’ats many of which have become popular mobile ringtones. One of the famous recitals over the years has been “Koi to hai jo nizam-e-hasti chala raha hai”.

It was as a Na’at Khwan he won celebrity and the government honoured him with Pride of Performance in 1988. He died in Lahore in 2011.