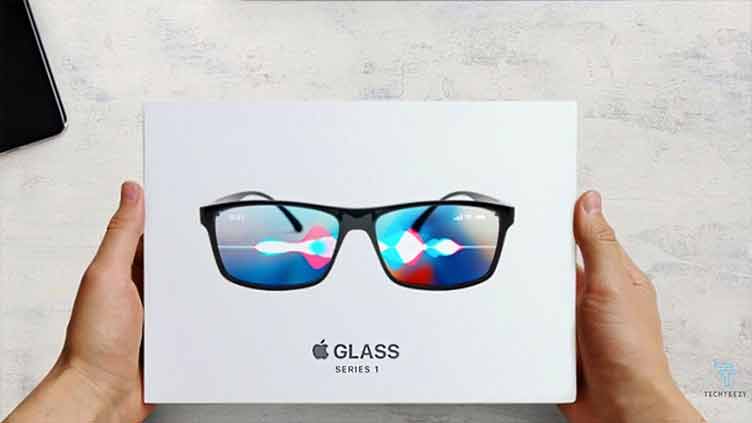 Apple Inc (AAPL.O) has postponed the launch of its lightweight augmented-reality glasses indefinitely due to technical challenges, but is still planning to unveil its first mixed-reality headset this year, Bloomberg News reported on Tuesday.

The iPhone maker s mixed-reality headset – which combines both augmented and virtual reality – is set to launch in this year s spring event, Bloomberg said, adding that the device will cost around $3,000.

Apple s mixed-reality device would compete with the likes of Meta Platforms  (META.O) Quest Pro virtual and mixed-reality headset, which it launched late last year for $1,500, half of the Apple device s reported price.

The Cupertino, California-based company now plans to focus on lowering the price of the follow-up version of its mixed-reality device, expected as soon as 2024 or early 2025, instead of working on the AR glasses, according to the report.
Apple will aim to do so by using chips on par with those in the iPhone rather than components found in higher-end Mac computers.

Apple did not immediately respond to a Reuters request for comment.

earlier in the day, the iPhone maker unveiled MacBooks powered by its new and faster M2 Pro and M2 Max chips in a surprise launch weeks ahead of its usual schedule.

Advertisement
Related Topics:AppleTECTechnology
Up Next 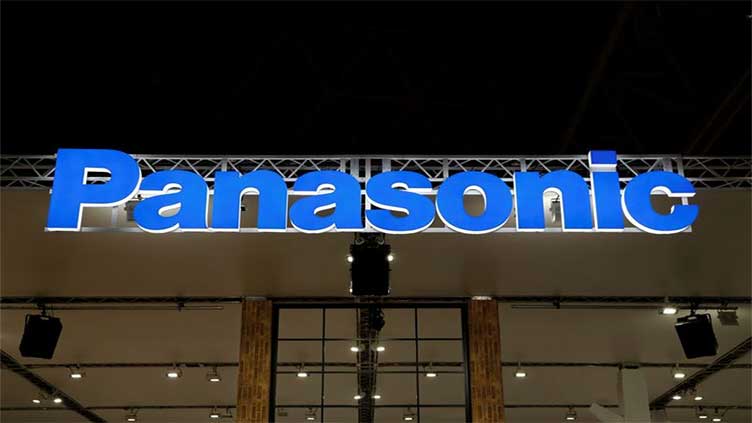 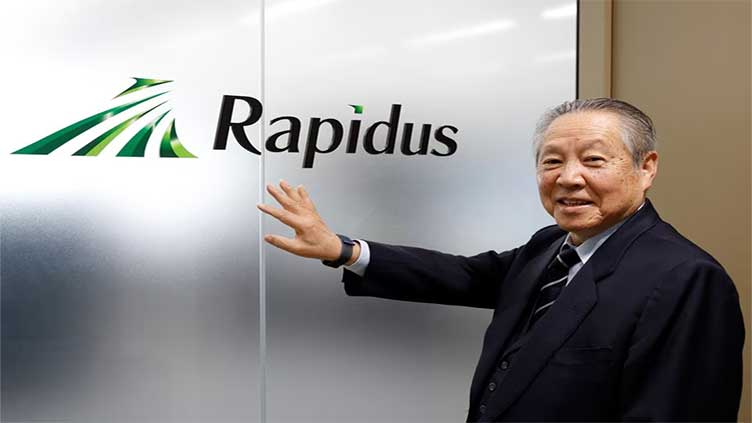 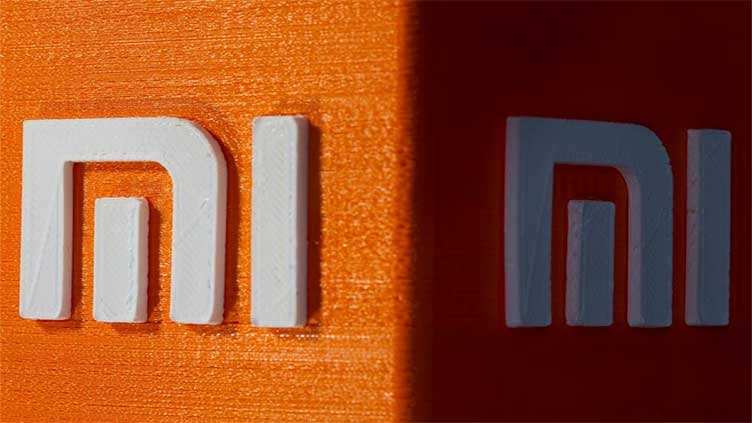