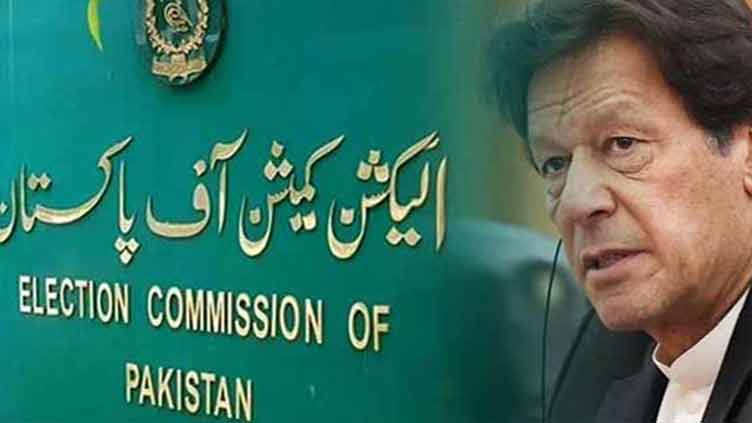 Election Commission of Pakistan (ECP) will release its verdict reserved in case on Pakistan Tehreek-e-Insaf (PTI) chairman Imran Khan’s failure to submit details of expenses incurred on his election campaign for by-polls.

The ECP had taken action against the PTI chief after he won by-polls on seven constituencies.

By-elections were held in 3 provinces including Punjab, Khyber Pakhtunkhwa (KP), and Sindh. Candidates competed for 8 National Assembly seats with three in Punjab, three in KP and two in Sindh. On the other hand, election was contested on Punjab Assembly s three vacant seats too.

The constituencies of the National Assembly where the by-elections were held were Mardan, Charsadda, Peshawar, Faisalabad, Nankana Sahib, Malir, Korangi, and Multan, while the Punjab Assembly s constituencies included Sheikhupura, Khanewal, and Bahawalnagar.