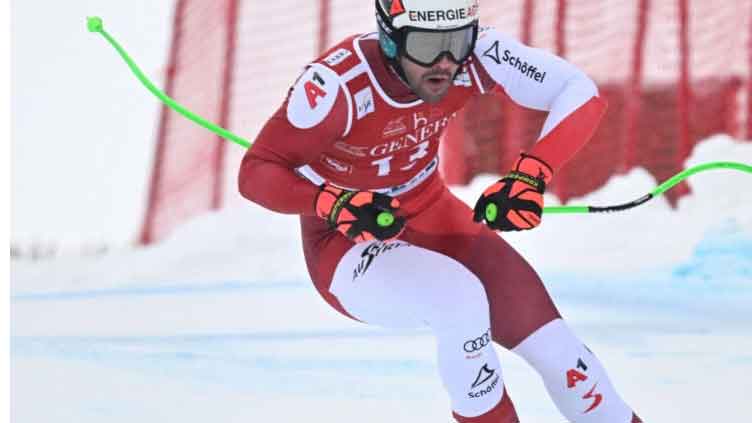 World champion Vincent Kriechmayr kicked off a weekend of high-octane World Cup action in Kitzbuehel with a victory on home snow in the opening men s downhill on Friday.

Kriechmayr clocked 1min 56.16sec for the win on the mythical Streif piste down the Hahnenkamm mountain overlooking Kitzbuehel.

Renowned as the toughest course on the men s World Cup circuit, Kriechmayr pocketed prize money of 100,000 euros ($108,000), part of a 1m-euro pot on offer for three days of racing in the upmarket Austrian resort.

“It wasn t completely flawless,” said Kriechmayr, describing his run as “at the limit”.

“I don t think I got it right at the top either. I don t know why, but I wasn t among the fastest there. But overall great, I fought everywhere,” said the 31-year-old who is also reigning world super-G champion.

Unknown Italian Florian Schieder, whose previous bests are two 13th places in downhills in Val Gardena and Bormio this season, shocked the field by coming in second.

The 27-year-old policeman, in his fifth season, finished 0.23sec off the Austrian s pace despite starting with his lowly start bib of 43 as the track turned for the better as the day progressed.

“When I saw second place at the finish it was almost a shock,” said Schieder. “It went perfectly. The light was better for me, of course, but you have to be able to take advantage of that in the first place.”

Hintermann s teammate Marco Odermatt, runaway leader in the World Cup overall standings and seeking a breakthrough maiden downhill victory, paid the price for a big mistake up high on the course.

The 25-year-old was forced into a drastic one-ski save to avoid hitting the netting of a course that has a stomach-churning vertiginous start that propels racers to 100km/h in five seconds.

The Norwegian looked like he d bagged at least a podium spot but went wide in the final turn and was forced into an equally dramatic save, eventually finishing 16th, 0.97sec down.

Olympic champion Beat Feuz, seeking a fourth Kitzbuehel downhill victory before he hangs up his skis at the end of the season, finished 28th (+1.42).

The top speed of the day was notched up by American Travis Ganong, who clocked an eye-watering 143km/h (89mph) in finishing joint seventh alongside Slovenian Miha Hrobat, just behind Italian three-time Kitzbuehel winner Dominik Paris and Norwegian Adrin Smiseth Sejersted in joint fifth.

While Kitzbuehel has been witness to many gruesome crashes over the years, the downhill was seemingly en route to escaping any such drama in front of a large crowd after two years of Covid-19 restrictions that saw fan numbers heavily reduced.

But disaster struck late on when Norway s Henrik Roea, starting 48th of 58 racers, caught an edge just metres before the finish line.

The Norwegian was propelled forwards as his legs split, landing heavily in a freak accident that cast a sombre mood over proceedings. Medics were quickly on the scene and Roea was transported immediately by helicopter to hospital.

Racers will contest a second downhill on Saturday, with a slalom programmed for Sunday.

Related Topics:
Up Next

McIlroy plays down storm in a ‘tee’ cup with Reed 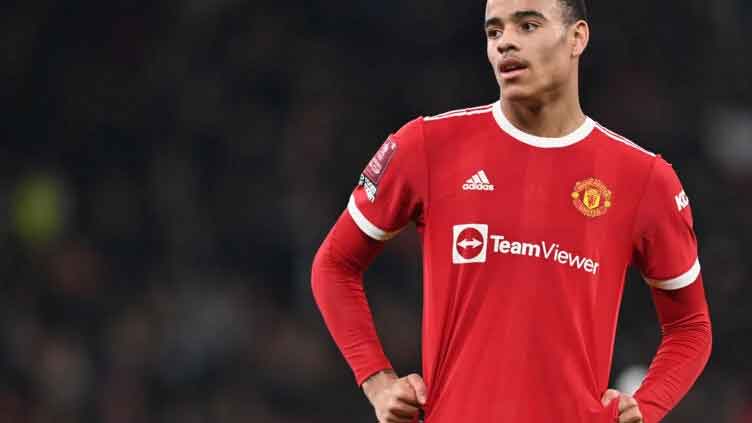 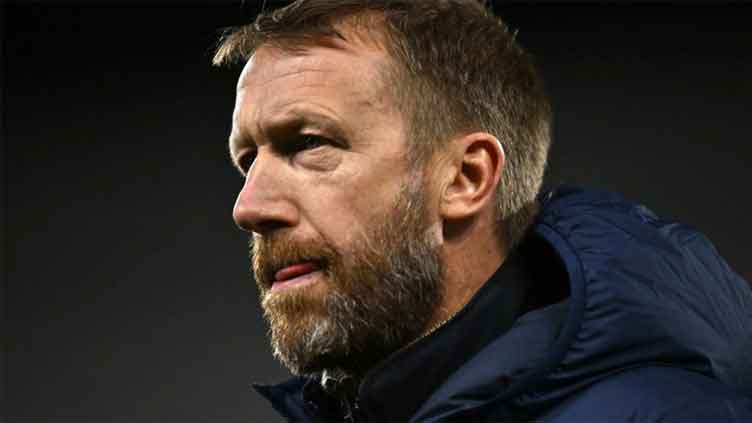 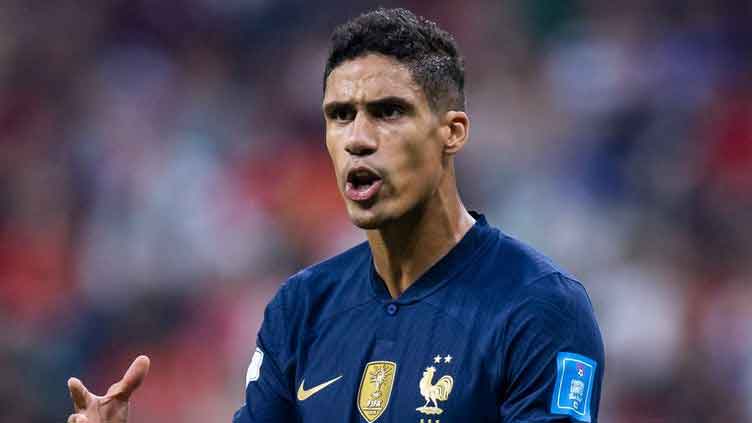