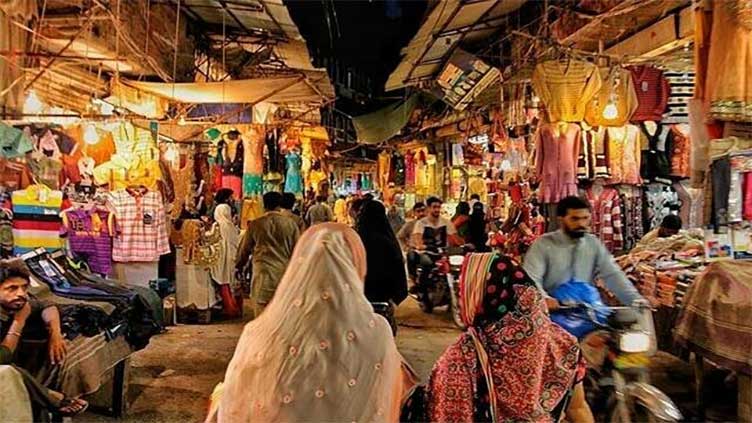 The Lahore High Court (LHC) ordered Rs200,000 fine on markets which will stay open after 10pm.

Lahore Supermarket Secretary-General Muhammad Imran Saleem appeared before the court and requested an order for a permanent closure of markets by 10pm as this decision would ease the life of shopkeepers.

The court remarked that they were glad to hear it from the official as the nation needed to change lifestyles and they would also look into the matter of  one-dish  violation at wedding festivities in Lahore.

Afterwards, the court directed the Lahore CCPO, the deputy commissioner and other officials to implement the instructions.

Import of crude oil from Russia will begin after March, says Musaddiq Malik