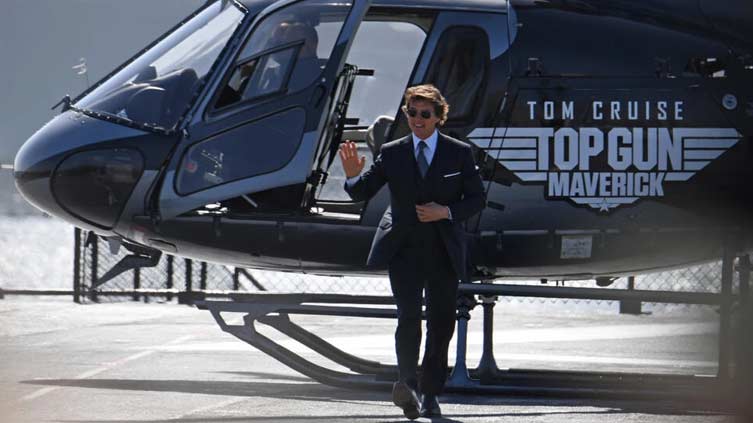 The Oscar nominations for a year in which the big-screen box office finally bounced back from the pandemic will be unveiled Tuesday, with Academy voters expected to reward blockbusters such as “Top Gun: Maverick” for helping to save movie theaters.

Tom Cruise’s long-awaited sequel to his huge 1986 hit is the most likely crowd-pleaser to make the cut for best picture — Hollywood’s most coveted prize — but other popular follow-ups including “Avatar: The Way of Water” and “Black Panther: Wakanda Forever” could also get a nod.

They will compete with a wide range of movies, from word-of-mouth sci-fi smash “Everything Everywhere All At Once” to Steven Spielberg’s quasi-memoir “The Fabelmans,” which wowed many critics but didn’t persuade theatergoers to pay up.

Other films firmly on the radar of the Academy of Motion Picture Arts and Sciences voters are Irish black comedy “The Banshees of Inisherin,” Baz Luhrmann’s rock-and-roll biopic “Elvis,” and Cate Blanchett’s latest tour-de-force “Tar.”

“This year is one of the more unknown years,” said Variety senior awards editor Clayton Davis.

“I probably have put more effort into talking to Academy members to try to gauge their interest and see where the race is headed than in any other year in my life,” he said.

“And I probably know the least I’ve ever known in my career.”

A major complicating factor for Oscars prognosticators is the recent massive growth in the number of international Academy voters.

Those members have been credited with surprises such as South Korea’s “Parasite” winning best picture in 2020, and Japan’s “Drive My Car” being nominated last year.

“We’ve had international features get in the past few years, and I think that streak could continue,” said Davis.

Another best picture contender could be “RRR,” an unapologetically over-the-top Indian action film that has built grassroots support to become a hugely popular favorite in Hollywood.

“RRR” cannot be nominated for best international feature, however, as India opted instead to submit “Last Film Show” as the country’s official pick for that category.

“No shade to the movie they did choose, which is actually very good, but ‘RRR’ was a slam dunk,” said Davis.

In the individual categories, Brendan Fraser (“The Whale”), Colin Farrell (“The Banshees of Inisherin”) and Austin Butler (“Elvis”) are clear favorites to score best actor nominations.

Double Oscar-winner Blanchett appears to be locked in a two-way battle atop the best actress section with Michelle Yeoh, who could make history with “Everything Everywhere.”

“She’s going be the second Asian woman ever nominated for lead actress in 95 years” of the Oscars, said Davis.

Her co-star Ke Huy Quan — who appeared as a child in “Indiana Jones and The Temple of Doom” almost four decades ago — is likely to cement a remarkable comeback with a nod for best supporting actor.

The best supporting actress category is expected to feature Angela Bassett, who would become the first star in a Marvel superhero movie to ever earn an Oscar acting nomination with “Black Panther: Wakanda Forever.”

Spielberg is among those predicted to make the best director shortlist.

Television ratings for award shows including the Oscars have trended downwards, as Academy voters in recent years have veered toward honoring lesser-known indie hits like “Nomadland” and “CODA.”

Many in the industry will be hoping for a healthy spread of nominations among 2022’s crowd-pleasing sequels, which were sorely needed as giants such as Cineworld, the world’s second biggest cinema chain, filed for bankruptcy protection.

“Top Gun: Maverick,” which came out in May during highly uncertain times for movie theaters, earned around $1.5 billion.

“That’s the one that feels like it could actually win best picture,” said Davis.

“What better story the day after the Oscars air, than that the movie that saved movies was named the best movie? That’s a good story to tell.”

Advertisement
Related Topics:EntertainmentFeaturedOscarTomCruiseTopGunTopGunMaverick
Up Next 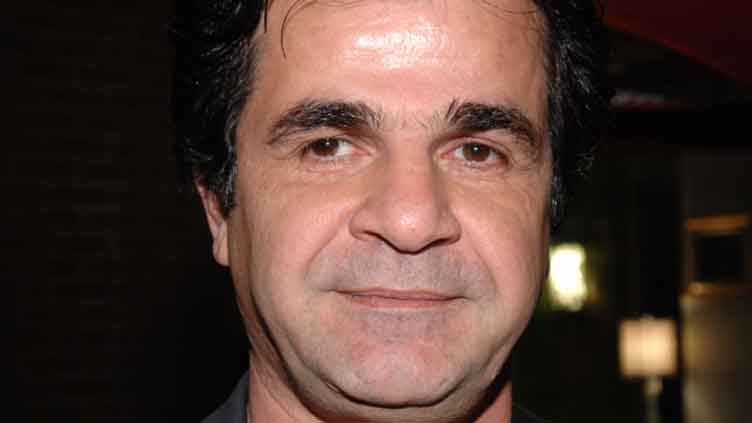 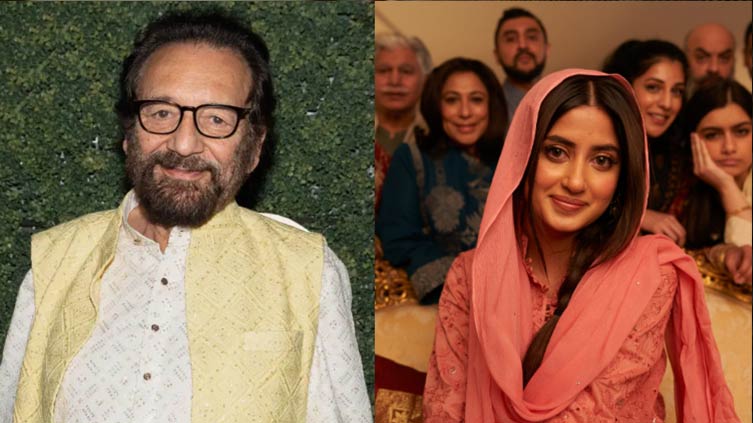 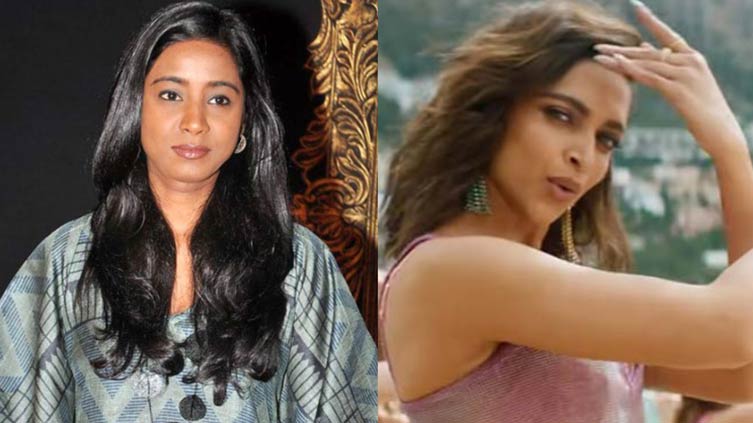