The return of Gucci to the menswear catwalk calendar, robust sales of Italian fashion and a farewell to the pandemic-imposed trend of virtual shows — it s all systems go for men s fashion week in Milan opening Friday.

Promising spectacle and optimism after a year in which sales of Italian fashion showed the strongest growth of the last 20 years, presentations for Fall-Winter 2023/2024 men s collections run until Tuesday.

Of the 79 shows, only four are digital, a holdover from the debilitating pandemic period that sent sales plunging and brought a halt to live runway shows.

Nothing replaces “the live experience, the frenzy, the expectation, the applause, the top models parading on the catwalk and the powerful music,” fashion consultant Elisabetta Cavatorta told AFP.

Most anticipated is fashion powerhouse Gucci which is putting on a menswear only show for the first time in three years.

It will also be the first since artistic director Alessandro Michele s surprise departure in November.

New direction at Gucci?
With bold, colourful collections seeped in the 1970s, Michele provided a new lease on life after being tapped in 2015 to revive sales at the storied brand with the world-famous stripe logo in green and red.

While sales exploded by 44 percent in 2018 for Kering s flagship brand, growth has lagged competitors in the last two years.

“It remains to be seen whether Alessandro Michele s departure initiates a change of direction for the fashion house,” Cavatorta said.

As to who will take over the reins at Gucci, the fashion world awaits news of Michele s successor with bated breath.

Armani, Prada, Fendi, Dolce & Gabbana and Zegna are among the big labels set to unveil men s collections in the Italian fashion capital.

But there have been defections including Versace, which plans to show its men s and women s collections together in Los Angeles on March 10.

Despite the war in Ukraine and the impact of the energy crisis on an energy-intensive fashion supply chain, sales of Italian fashion last year rose 16 percent to 96.6 billion euros ($104.4 billion).

“This is the highest revenue in the last 20 years,” said Carlo Capasa, president of the Italian Fashion Chamber, at a presentation ahead of the shows last month.

Inflation has had an impact, as Italian fashion prices rose by about nine percent in 2022, but their increase is “a positive sign that closes a year marked by dramatic events and difficult times,” Capasa added.

Exports of “Made in Italy” fashion climbed 18.7 percent in the first nine months of last year, driven by demand in the United States and the Gulf countries where exports both soared by more than 50 percent.

Sales to China grew more moderately, at 18.8 percent, while exports to Russia fell by 26 percent, in the wake of the invasion of Ukraine.

But one area in which the impact of the Covid-19 crisis will still be felt in Milan is the absence of Chinese buyers.

Despite the lifting of coronavirus-related health restrictions by authorities in Beijing, the number of buyers who will travel to the city for the shows will be “limited”, Capasa said.

Advertisement
Related Topics:Entertainment
Up Next 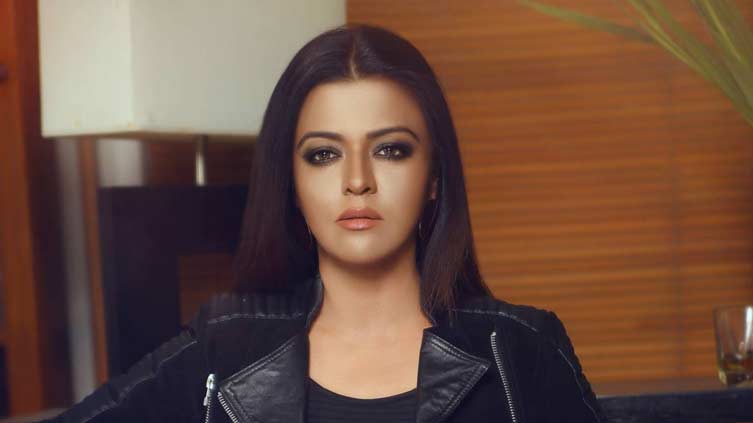 Actor Maria Wasti recently opened up about the controversy surrounding leaked personal photos of her, saying that one of her friends leaked them.

A few years back, some pictures of Pakistani actors, Ayesha Omar and Maria Wasti went viral, for which the two were severely criticized by the masses.

The actor recently appeared in an interview where she addressed the controversy, which happened years ago. She expressed disappointment with the criticism she received, but also defended her right to choose what she wears.

Maria said, “Now, one can’t even go to the beach, also, those were our personal pictures, it happened years ago when nobody was aware of the privacy settings and those pictures were leaked by Ayesha Omar’s friends.

She added, “We wore such clothes because it’s our life, and we have a choice what to wear and what not to wear, I received criticism, and I was obviously not happy about it.”

Maria Wasti has made a name for herself in the Pakistani entertainment industry with her performances in hit dramas such as “Kallo”, “Neend”, “Ashiyana”, and “Buri Aurat”. 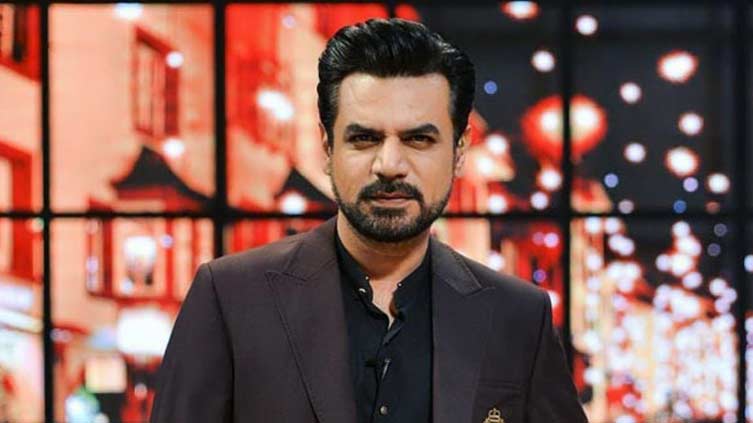 After Punjab caretaker Chief Minister Mohsin Naqvi dissolved the Punjab Censor Board, actor and host Vasay Chaudhry’s tenure as vice chairman of the board also ended.

After his denotification, Vasay took to Twitter and wrote, “After the recent de-notification of the Punjab film censor board, my tenure as the Vice chairman ends with viewing 8 films, consuming 4 cups of coffee,1 popcorn,1 pack of chips, 3 water bottles, passing 7 films with cuts and banning 1(it was an E grade Hollywood film).”

He added that during his tenure, he used his personal vehicle and “didn’t take a single penny” for the films he reviewed. He went on to thank his fellow board members and everyone who helped him with the opportunity to serve in whatever way he could.

“I hope that my recommendations regarding re-evaluation of the film grading system, strong implementation of piracy laws in cinemas and increasing the inspection force of censor board will be reviewed by the incoming board. Best of luck to the new board,” he concluded.

In November, Chaudhry was appointed vice chairman of the board. He was one of the official members while the non-official members included “The Legend of Maula Jatt” producer Ammara Hikmat, Amina Ulfat, Abid Rasheed, Ali Tanveer, Zaigham Gondal, actor and TV host Juggun Kazim and Ahmad Ali Butt’s wife Fatima Ahmed Khan. The board was constituted with a tenure of two years, however, according to Chaudhry’s tweet, it has been denotified. 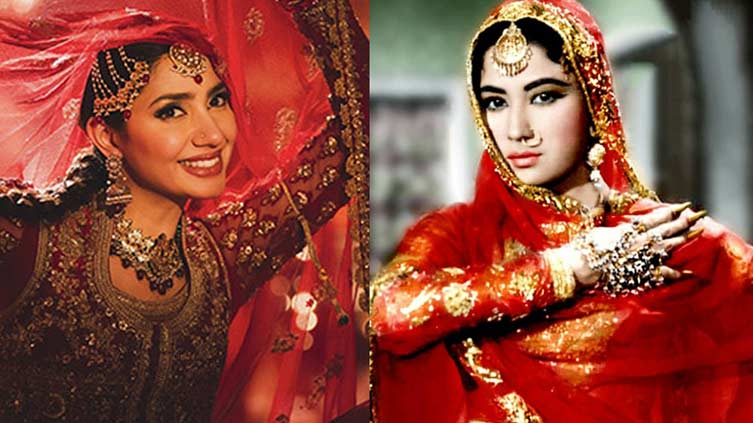 Mahira Khan is set to take on the role of Meena Kumari in a Pakistani remake of the classic 1972 film, “Pakeezah”. The film will be produced by Hamid Hussain and his UAE-based production company, Action Consultancy.

Along with Khan, there are reportedly several other high-profile actors in consideration for the project. Khan is reportedly on board already, they are hoping to secure more famous artists for the remake of this epic.

“Pakeezah” was one of the most popular Bollywood projects of all time, taking 14 years to make. Despite mixed reviews from critics, it was the highest-grossing Indian film of the year, grossing INR60 million (US$750,000) after a theatrical run of over 50 weeks.

Mahira Khan is still basking in the success of “The Legend of Maula Jatt” and will also be seen with Fawad Khan in “Neelofar”.