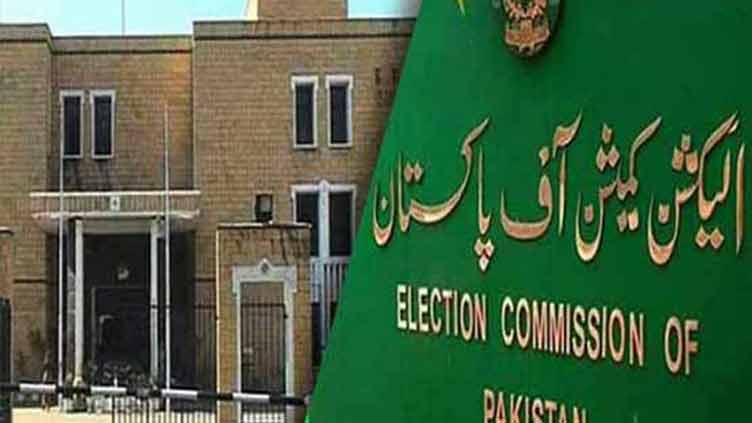 The Election Commission of Pakistan (ECP) on Wednesday restored the membership of 33 parliamentarian on submitting statements of assets and liabilities.

Senators Shaukat Tarin, Taj Haider and Maulana Abdul Ghafoor Haideri, and MNAs Ahsan Iqbal, Israr Tarin, Naveed Qamar and Tariq Bashir Cheema are among the lawmakers who have been allowed to function as legislators.

A day earlier, the electoral body suspended the membership of 271 lawmakers for failing to submit their statements of assets and liabilities. The lawmakers included 136 members of the National Assembly, 21 senators and 114 members of the provincial assemblies. The number was significantly higher this year as the Pakistan Tehreek-e-Insaf’s (PTI) MNAs have resigned from the National Assembly. Last year, the electoral body had suspended the membership of 35 MNAs and three senators.

The membership of 48 MPAs from Sindh, 54 from Khyber Pakhtunkhwa and 12 Balochistan MPAs have been suspended but there is no suspended provincial lawmaker from Punjab as the assembly has been dissolved.

The ECP had directed the lawmakers to submit their financial statements by Jan 16, 2023 and warned of suspending their membership on failing to comply with the instructions.

The Election Commission has forwarded the lists of the suspended members to the respective speakers of the houses, asking them to ensure the listed members stop working. It says the lawmakers cannot participate in parliamentary proceedings and their membership will remain suspended until they submit their statements.